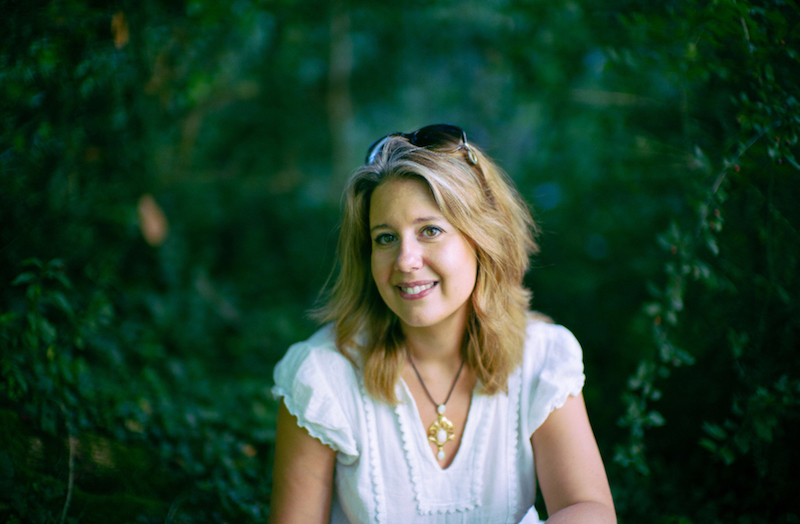 Valérie Glasson is a Franco-Swiss artist living and working in Geneva.

After her Bachelor’s degree in Literature and the History of Art, she decided to devote herself full-time to painting.

Animal art occupies a very special place amongst the main sources of her inspiration. Owing to her great sensitivity to the global threats to biodiversity, her work seeks to highlight the beauty of Nature in a style which is figurative while being far from that of a traditional naturalistic approach.

She explores different techniques: acrylic on canvas or Indian ink on paper with, in each work of art, a poetic reference in the shape of a calligraphic representation. The common thread linking them all is the fineness of their execution.

Acrylic enables her to convey the velvety quality of a fur or the vibrations of a feather bringing the surface of the canvas to life. The aim is to allow life to pour out of the work while at the same time favouring a purity of line and layout which is reminiscent of the art of Japanese woodprints.

When working with ink, she can play with elements of contrast and shading which create the transition between darkness and light. Deliberately limiting her pallet to black and white with a simple touch of red for effect, allows her to fully bring out the volume of her subjects. This technique makes for the dynamic emergence of her big cats.

Finally, she uses writing as a pictorial material. When she portrays birds, the calligraphy is intertwined with their feathers, while the big cats move around in stylized, poetic settings. There always exists a tight bond between the chosen text (Rimbaud, Baudelaire, Leconte de Lisle…) and the pictorial representation created from it.

Her animal work is earning her growing recognition. Her panthers, for example, made an impression on the House of Cartier, with the result that they commissioned her to design their 2014 greetings card.

Regularly selected to display at the Paris Salon National des Artistes Animaliers (National Salon of Animal Artists), she won the 2011 Abbate-Piolé Editions Award for the originality of her work. In 2015, she was the winner of the Roger Baron Award, in recognition of the body of her work as an animal artist. As Guest of Honour, she had a personal exhibition dedicated to her on this occasion.

– Painting auctioned for 35,000 chf to the benefit of the charity Womanity

– Designing the 2014 greeting card for Cartier

– 2008 Quoted in the Drouot Dictionary of Artists

French, History of Art, the Tradition of Romanesque Art

French dissertation: The Imaginary Museum of Jean Lorrain (An analysis of the relationship between literature and painting in the work  of a fin-de-siècle writer)

History of art dissertation: The Influence of Wagner in the Works of Henri Fantin-Latour